The origin of the 'Chullo': a story of class and tradition 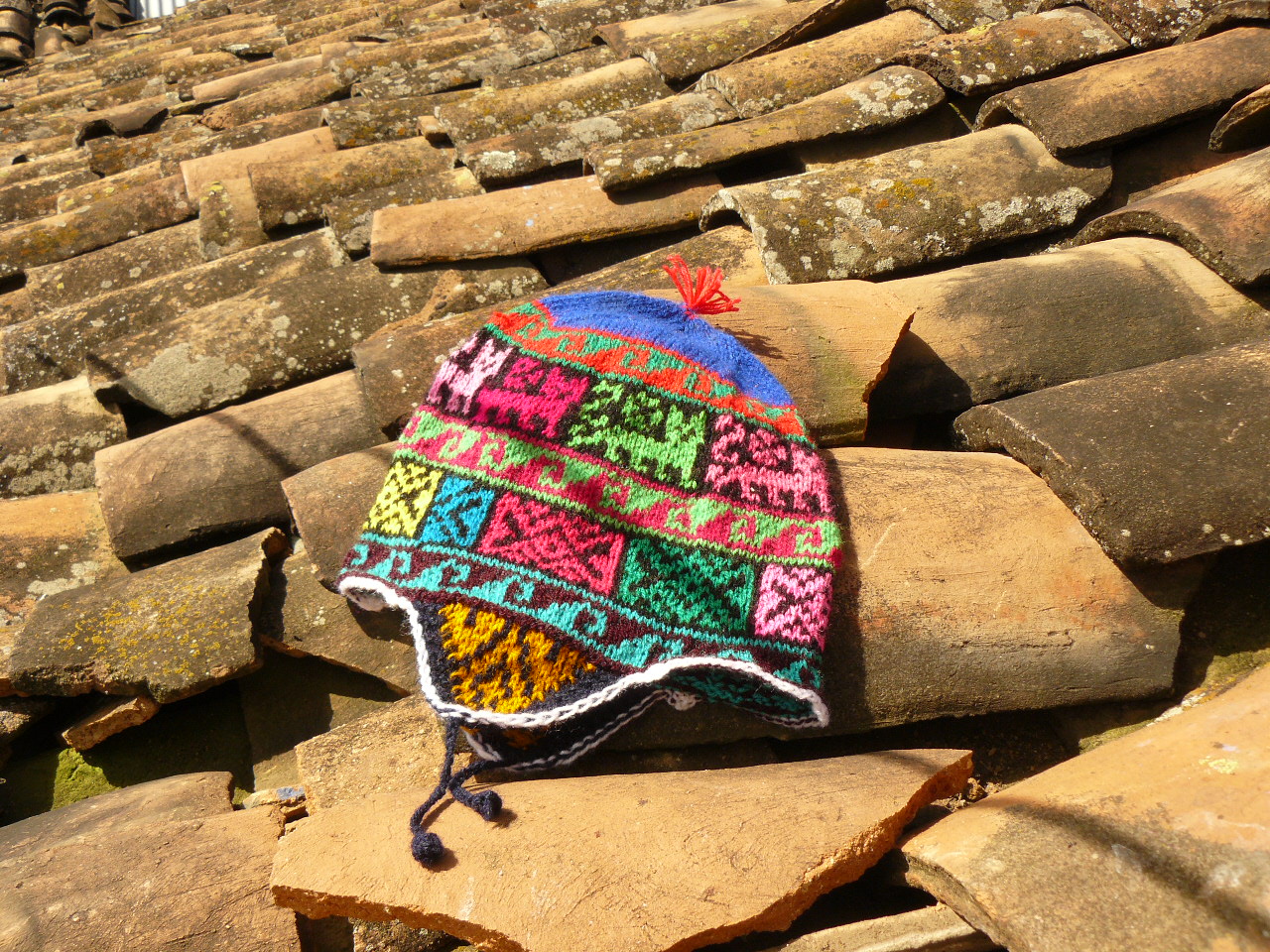 The chullo is a peruvian garment,an ancestral symbol of the andean culture, made by the ancient peruvians to protect themselves from the extreme cold in the Andean high places. The more traditional ones are from Cusco, Puno, Ayacucho, Huancavelica and other high places in the peruvian andean zone. In these towns, they fulfill a purpose, which is to identify the characters of the andean population. Depending on the place where they are made, colors, figures, motives and shapes are in harmony with the traditions and local uses. Actually, the chullo has gone popular in the world thanks to the tourists who visit Peru and nowadays they are shown in the most prestigious international fashion shows.

The humble chullo, which before this sudden fame had a unique purpose of warming the dark heads of the Andes population in Peru, now is showed at the biggest fashion places and the designers make their best efforts to create flamboyant details for it. In style or not, the chullo and its classic earflaps made of yarn are completely 100% peruvian. It is a cap with earflaps, knitted of alpaca yarn or with similar animal yarn or in combination with synthetic fibers.

The historian Luis Repetto says that the preconception against the chullo has been a huge issue because it is an andean garment. But, he also mentions that while it is true that the chullo was created in the peruvian Andes, its origin and influence come from Spain. In the book "Indumentaria Tradicional Andina" (Traditional Andean Clothing), written by Arturo Jimenez Borja, it is mentioned that the chullo originates from the idea of the spanish birrete (biretta). "We could say that its origin then is half breed and that the main andean addition were the earflaps. Also, in the pre-inca history there are many head garments, like the Huari cap, made of four points" says Repetto. However, there are people that do not agree with this vision and defend with conviction its prehispanic origin.

There are around a thousand different Chullos Alpaca Warehouse. Chullo connoisseurs affirm that the best ones can be found in the areas where they have been made since ancient times. These are the highest places in the Andes, between 3750 and 4300 meters above the sea level, such as the plateaus of Huancavelica, Ayacucho, Puno and Cusco. The Cusco towns of Quispicanchi, Lauramarca, Pisac, Tinta, Calcas, Sicuani, Ocongate and Ausangate are known for the quality and variety of their chullos. You can find the most basic designs, knitted using a prehispanic technique called "circular" (circular), to the highly detailed, using buttons, yarn laces and anything they can think about to make the perfect chullo.